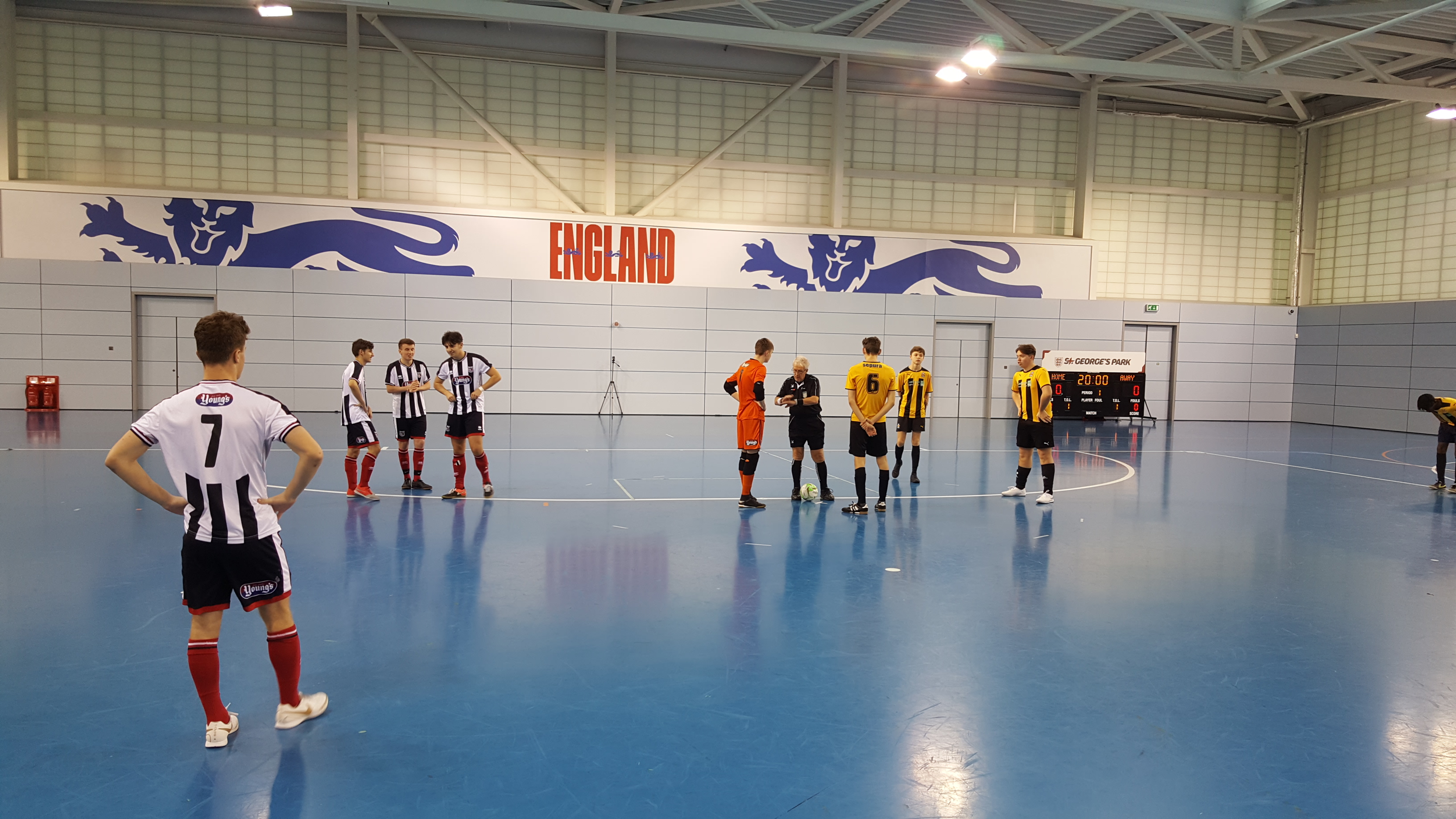 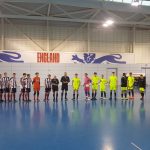 During this part of the season the Midlands and North League combines at St Georges Park.

Grimsby Town A took on Cambridge United A who sat 3rd in the Midlands league and after a shaky start won the game 4-1.

Grimsby Town C then played 4th placed Port Vale and comfortably beat them 6-3. Next up the C team again took to court against highly rated Cambridge United B- already with a couple of super-league senior players in their line up and sitting top of the midlands league and unbeaten. In perhaps the performance 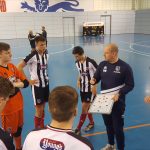 ce of the season Grimsby Town dispatched Cambridge B 9-2.

Grimsby Town B faced Port Vale already beaten 6-3 by the C team earlier in the day. The B 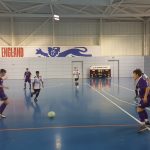 It was the same scoreline in the A teams second fixture of the day as they beat Mansfield to maintain their 100% record in the league.

You can apply now for our GTSET Futsal Scholarship combined with the L3 BTEC Extended Diploma by visiting http://www.gtset.co.uk/education/futsal-scholarship/