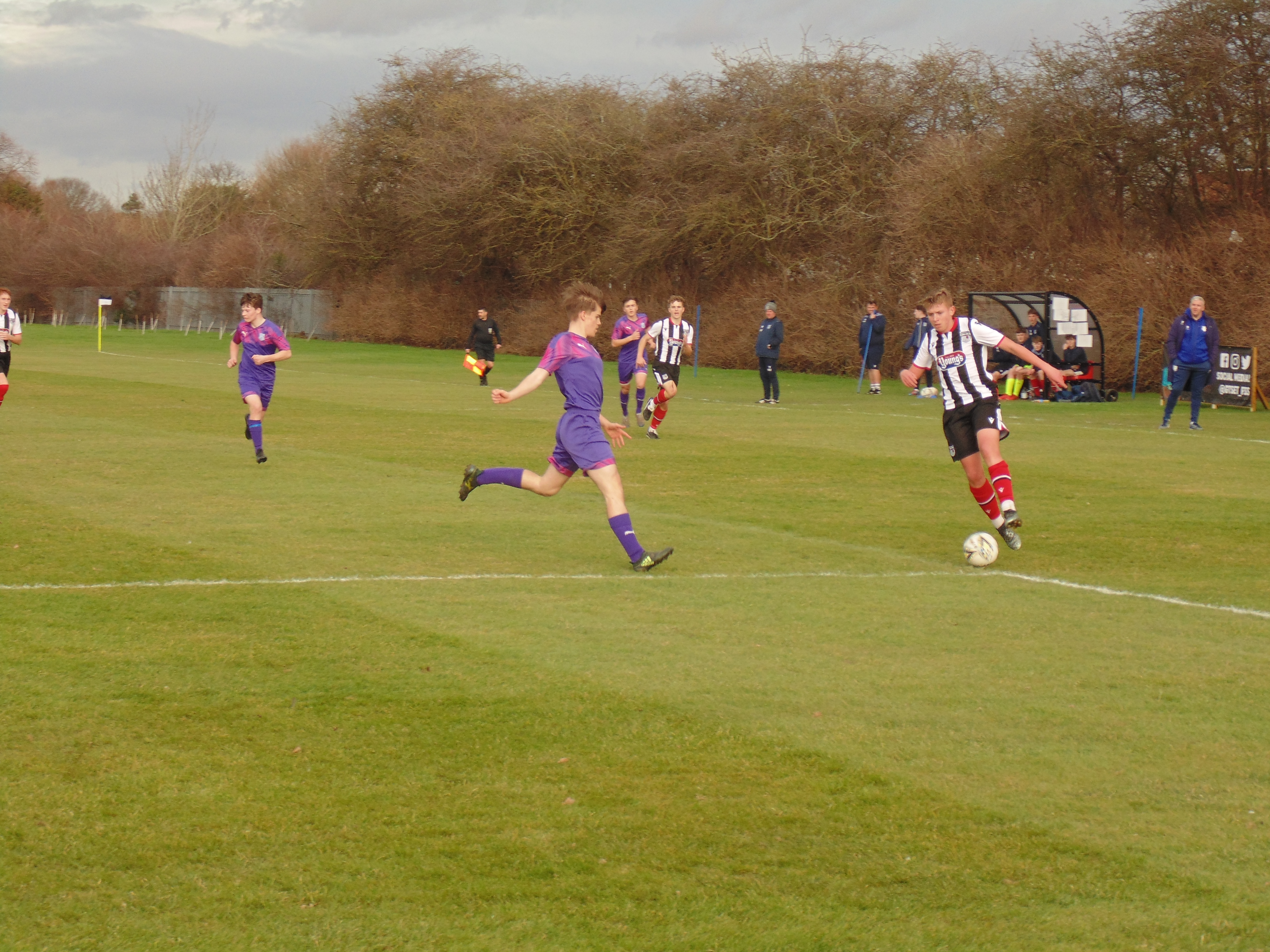 Grimsby took a break from league action as they welcome Merseyside opponents Tranmere Rovers to the East Coast.

The opening stages were very frantic with both teams showing maximum desire to progress to the next round and justifying their league positions, each sitting towards the top of their respective tables.

Kendall had the best chance of the opening stages, Rovers keeper doing well to tip his left footed drive over the bar. It took until the half hour mark however for the games first real piece of action. Etherington was pushed over in the box from a corner and the official pointed to the spot. Edwards made in 5 from 5 this season from 12 yards and put Grimsby 1-0 up.

Town took the slender lead into half time but this encounter was far from settled.
Around 10 minutes into the second half Tranmere began to slowly get the dominant hand on the game and we’re level just before the hour mark. A ball over the table was superbly taken down and finished by Alasaly.

The Mariners responded superbly however and only had to wait 5 minutes before they were back in front. Kendall held the ball up well down the right, turned his man and fired a ball across the box finding Haines who had drifted in from the left wing to drill the ball into the corner.

Tranmere started throwing bodies forward as they searched for a second equaliser and this was their undoing. A swift counter with 12 minutes to play saw Kendall in 1v1 and the striker returning from injury finished calmly to send Town 3-1 and give them a bit of breathing space.

With just seconds left on the clock substitute Butters rounded of the scoring after breaking the offside trap and lifting the ball over the on rushing keeper with a delicious dink.
The win sends Grimsby into the last 16 of the National EFL U19 Competition with the draw taking place on Monday.