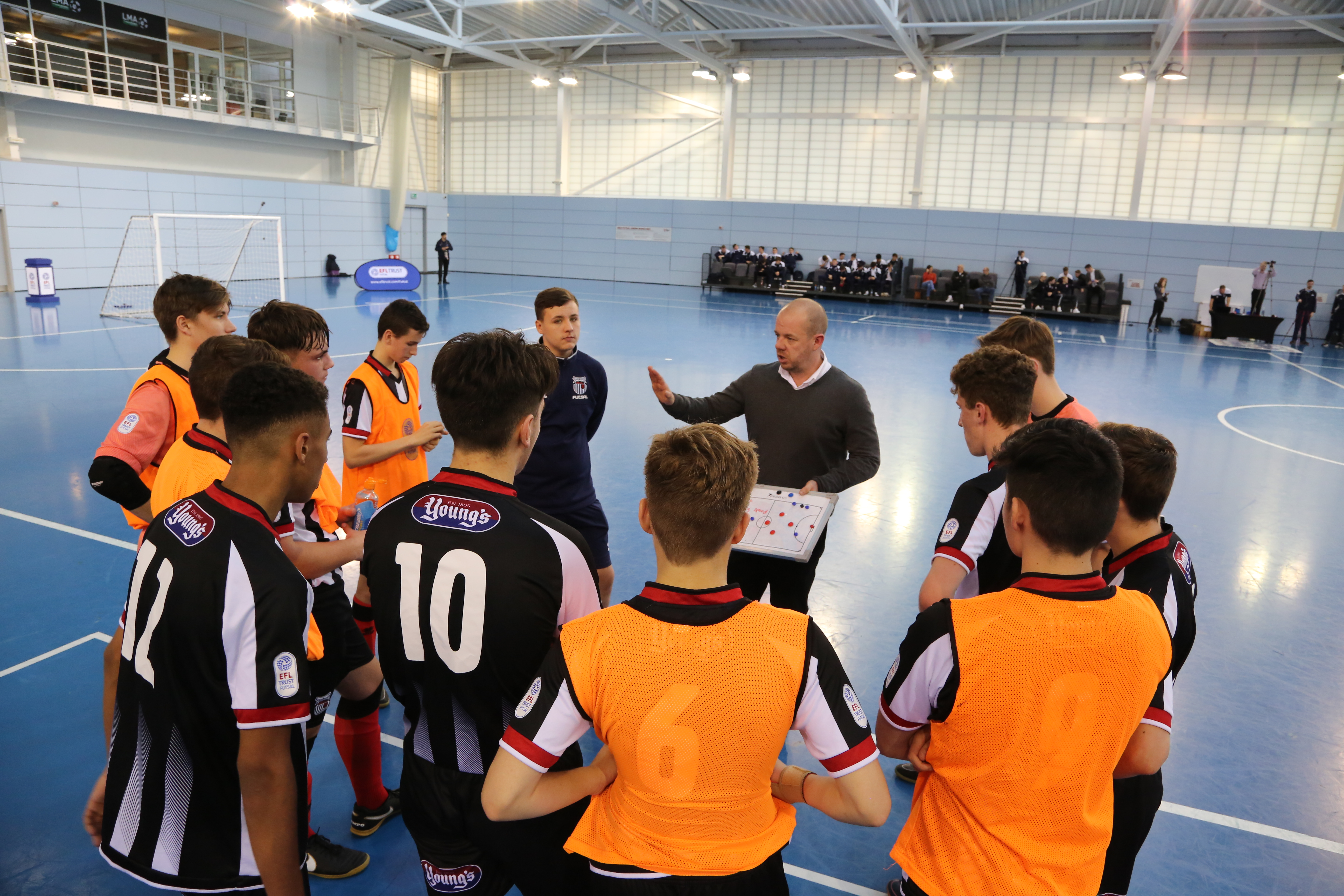 And Westerby, who has coached in Futsal for six years with GTSET and also the England Futsal Regional talent centres, will join the Futsal Young Lions for their upcoming fixtures, which will prepare the side for their European Championship 2019 qualifiers in January.

He said: “It was out of the blue, but it’s something I want to be involved in, and I’m really looking forward to it.

“I’m massively happy. As a coach you want to try and progress to the highest level, and being involved with the FA and the England setup is allowing me to do that.

“It’s good because the programme we run at GTSET Futsal we try and achieve the highest standard possible, with boys aged 16 to 19.

“So this is a bit of a reward for the hard work that everyone at the club has put in over the years, showing there is not only a pathway for players but also coaches.”

And Westerby said it will be a good test for England U19s to face one of the best countries, if not the best, at U19s Futsal on their own soil.

He said: “They’re one of the best countries in the world of Futsal, and we’ve got to test ourselves against the best if we want to improve. We know it is going to be very very tough but I’m sure all staff and players will give their all.”

Apply for our 2019 Futsal Scholarship on our website, or further information please get in touch on Twitter at @GTSETFutsal!